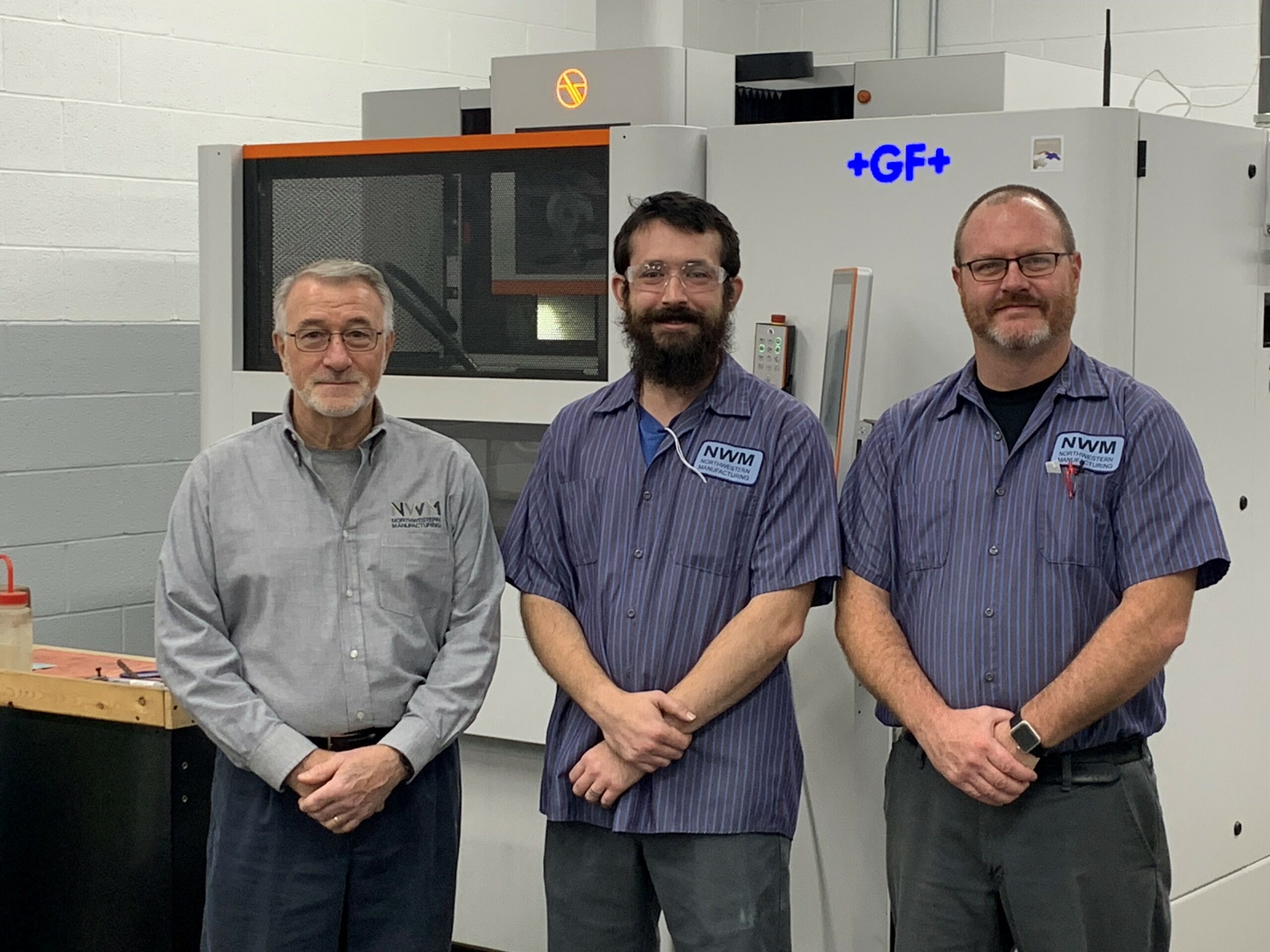 In September, Kmecik was placed in a machinist apprenticeship program at NWM located in Lake City Pennsylvania, making him the 300th apprentice under the Apprenticeship Network. He’s enthusiastic about developing his machining knowledge and earning industry recognized credentials. The 29-year-old apprentice served in the U.S. Navy and completed education for CNC programming before gaining employment with the manufacturer. Kmecik’s off time is spent with his wife, Lydia, and their 1-year-old daughter, Eve.

That model NWM uses was created with assistance from TPMA experts in collaboration with our partners at the Mahoning Valley Manufacturers Coalition. NWM owner, Kevin Cashdollar says, “this is a great program that allows an employee to gain the skill sets needed to become a well rounded and versatile machinist. An apprentice program is invaluable to a machine shop.”

Although the Apprenticeship Network project closed at the end of September this year, TPMA continues to assist its partners through additional apprenticeship projects. Feel free to reach out to us to discover how we can support your apprenticeship goals!