Back to Full Team 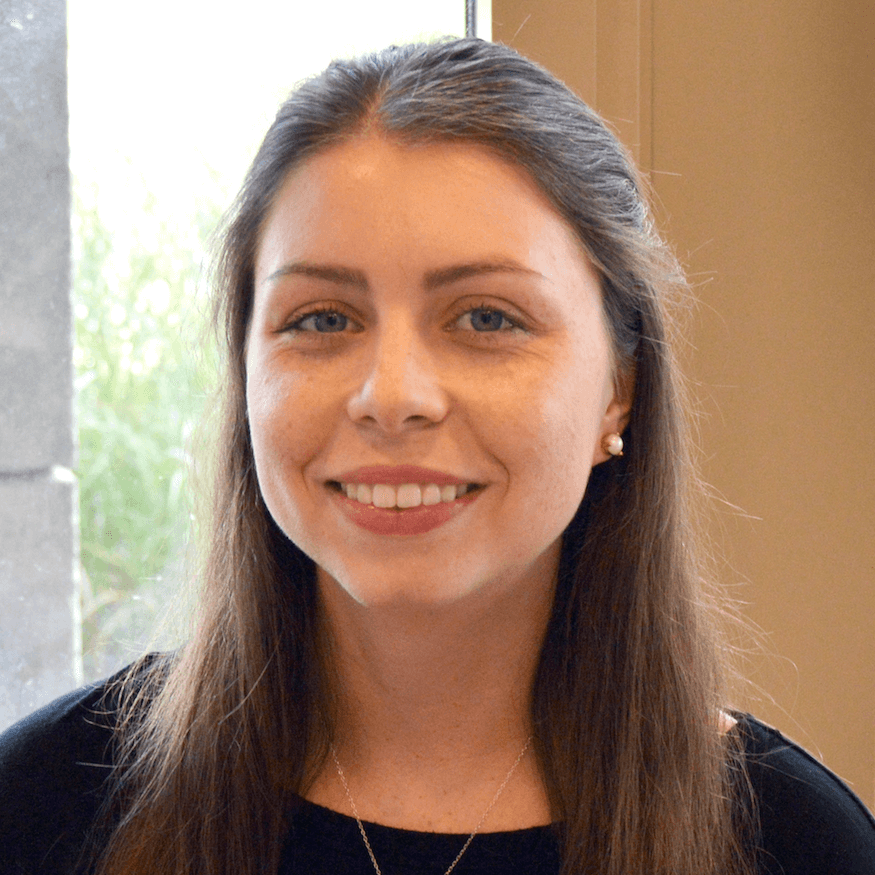 What attracted you to workforce development?

I was first attracted to Workforce Development because it was a new area that I had not studied or explored before. I am able to connect people with the resources needed to find a career and study workforce systems. It allows me to conduct meaningful research and intersects with other practice areas like economic and community development.

What TPMA value means the most to you and why?

I am inspired by doing meaningful work and seeing successful results. I am inspired by everyday people that are passionate about their communities or organizations and are striving for change. I am always trying to learn something new and be more efficient.

What is the most impactful project you have been a part of?

The most impactful project that I have been a part of was with Radius Indiana. I worked with an economic development partnership in Southern Indiana, studied their eight-county region, and provided best practices and case studies. I learned a lot from the process of gathering research and asking for ideas from TPMA colleagues. I mostly wrote the final report, which was both challenging and rewarding to see all the project work etched out on paper. The client and their local economic leaders were impressed and I think it gave them some angles to consider for the future.