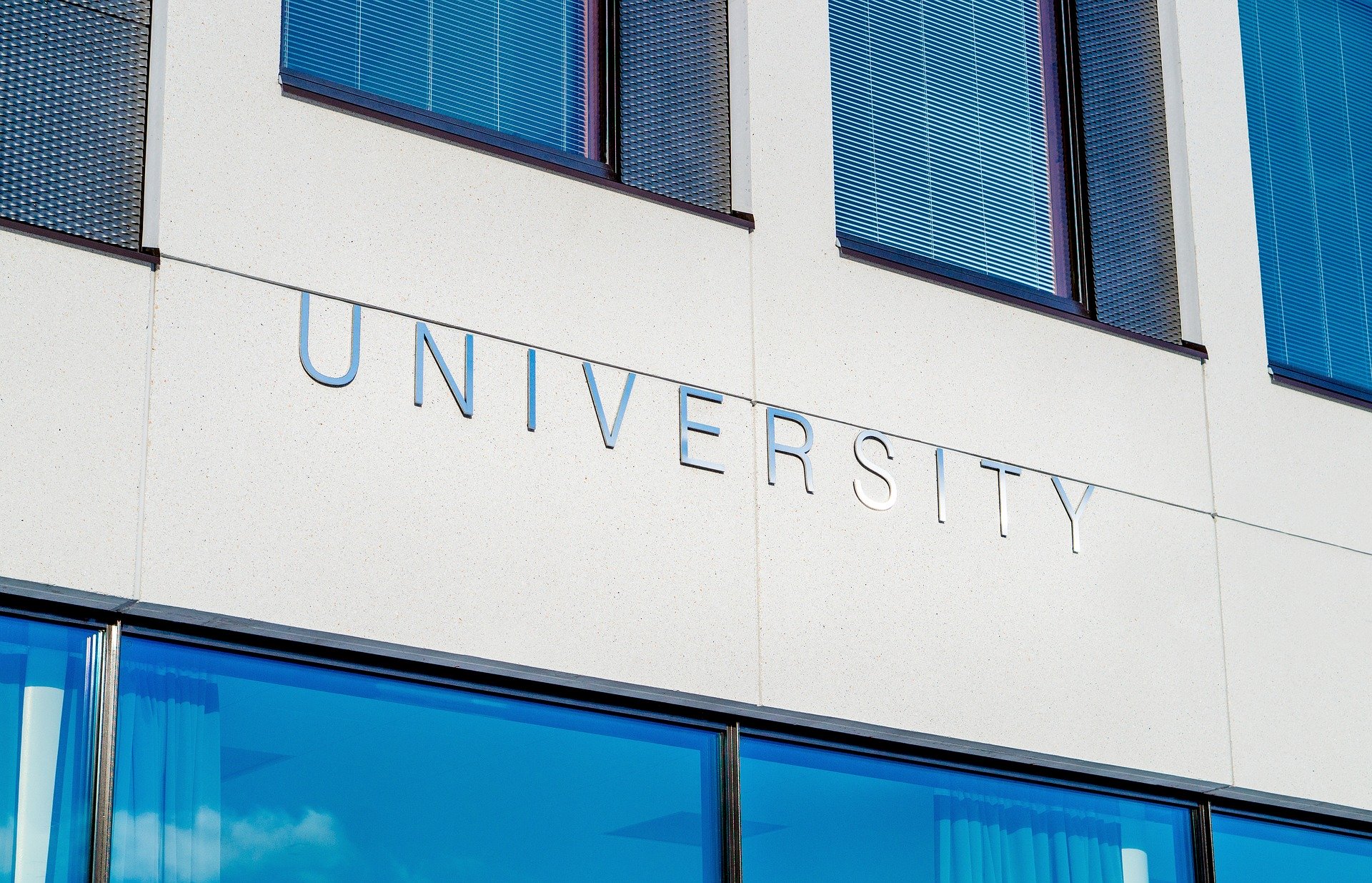 Colleges and universities are experiencing challenging times. Online learning is rising at a time when the number of available 18-year-olds is shrinking due to declining birth rates.

Traditional colleges and universities also are working to service debt due to adding and renovating facilities when the huge millennial generation was making its way through school. State legislators have looked for cost savings, which has limited resources to public higher education institutions.

This combination of factors is generating new thinking and experimentation.

Lilly Endowment has set aside $108 million to help colleges and universities in Indiana consider new ways to deliver education and training. The Endowment’s Charting the Future for Indiana’s Colleges and Universities initiative allocates funding in three phases: planning, implementation, and an invitational phase for large-scale proposals.

Marian University in Indianapolis is an example of an institution well on its way to charting a new course.

In another diversification play, Marian absorbed financially strapped St. Joseph’s College in Rensselaer, Indiana, to create an associate’s degree program near Marian’s Indianapolis campus. The transitioned turned St. Joseph’s, a liberal arts institution, into a two-year college for adult learners. Its new Earn & Learn program enables students to work as paid interns at some of the largest employers in the state as they pursue degrees.

Marian also is putting its name on the map through athletics, thereby extending its marketing muscle. The Knights football team won national championships in 2012 and 2015, and national runner-up status in 2014 and 2019.

Successful colleges and universities will continue innovating to respond to student needs.

Entrepreneurship across any type of institution is Thomas P. Miller’s stock in trade. We support higher education through research and planning of program offerings, adult learning and better partnerships between businesses.

Contact us to learn how we can assist with your needs!