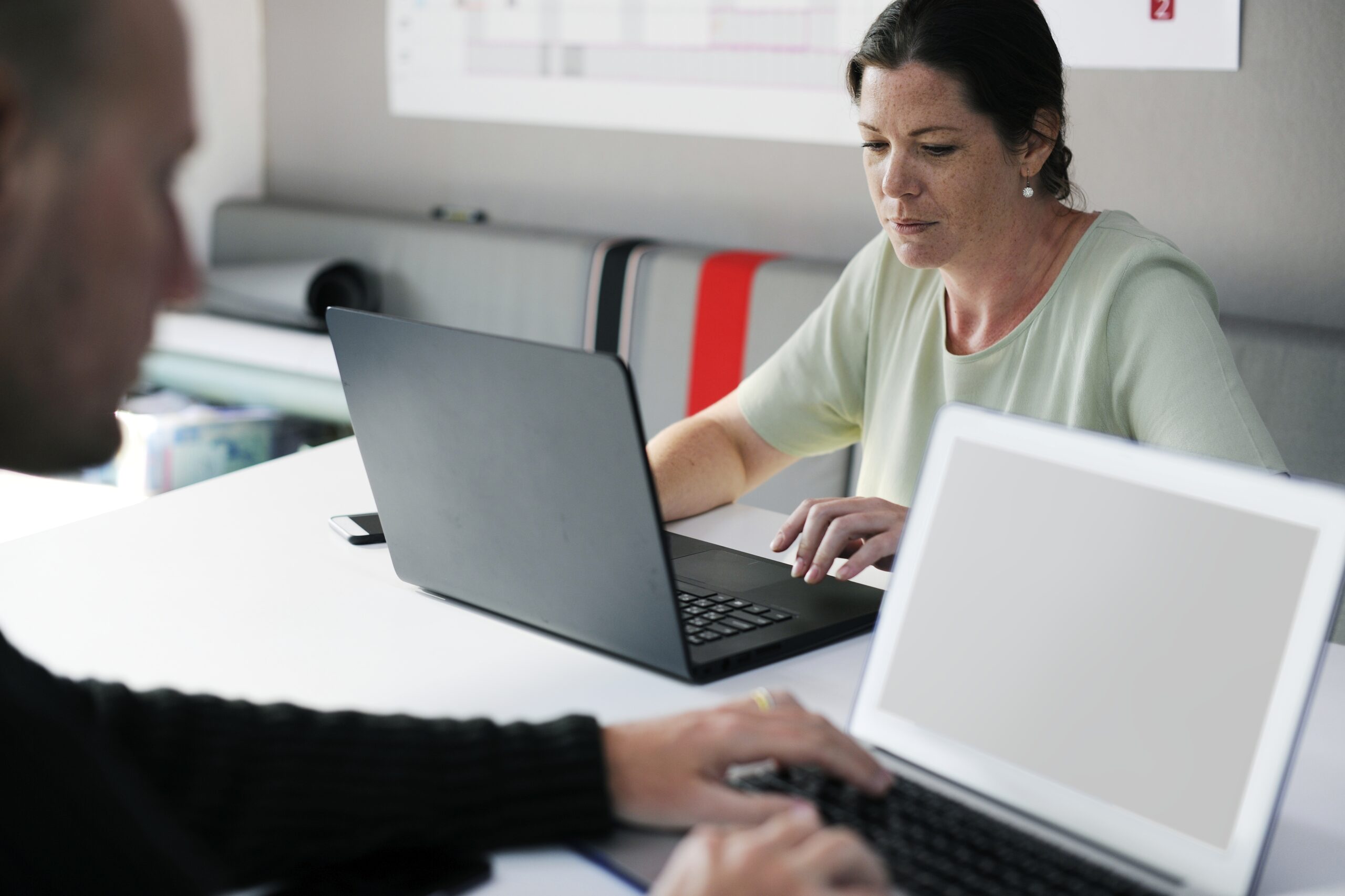 Activities: Communities that invest in the arts reap the additional benefit of jobs, economic growth, and a quality of life that positions those communities to compete in a 21st century creative economy. Paducah has built an entire economic sector around artists, craft persons, performing artists, writers, and the culture they create. The nonprofit arts and culture are a $39.9 million industry in Greater Paducah—one that supports 819 full-time equivalent jobs.

Paducah is home to the National Quilt Museum of the United States and the American Quilters’ Society (AQS) annual QuiltWeek, a twice-annually show that brings people from across the world to Paducah to view fiber arts at its best. Known as Quilt City USA, Paducah is recognized worldwide as the seventh City of Crafts and Folk Art, making it a member of the UNESCO Creative Cities Network.

The cultural spirit of the community is evident in its ongoing downtown revitalization efforts, where buildings reflecting restored 19th century architecture include museums, urban boutiques, and unique eateries. Paducah has been successful with an artist relocation program inviting artists to take up full-time residence in the city and affordably restore homes into galleries and living spaces.

Collaboration: Paducah has two Opportunity Zones that cover the Northwest portion of the City including downtown and Midtown Neighborhood. Most communities will see little to no investment in their Opportunity Zones without a putting a plan in place to activate their zone(s). Paducah has been proactively activating their Opportunity Zones through a partnership with TPMA. Together, TPMA and the City have worked to identify investment-grade projects that will have impactful outcomes for residents. Projects focus on commercial development as well as residential and mixed-use developments.  The joint effort has also addressed building local capacity to support a sustained investment and development effort.

One unique project TPMA and the City are focusing on is Columbia Theatre, a historic cinema that was once the destination for entertainment in downtown but has been vacant since the 1980s. These potential projects will all be included in an Opportunity Zone investment prospectus the City will use to market opportunities to potential investors and Opportunity Funds.