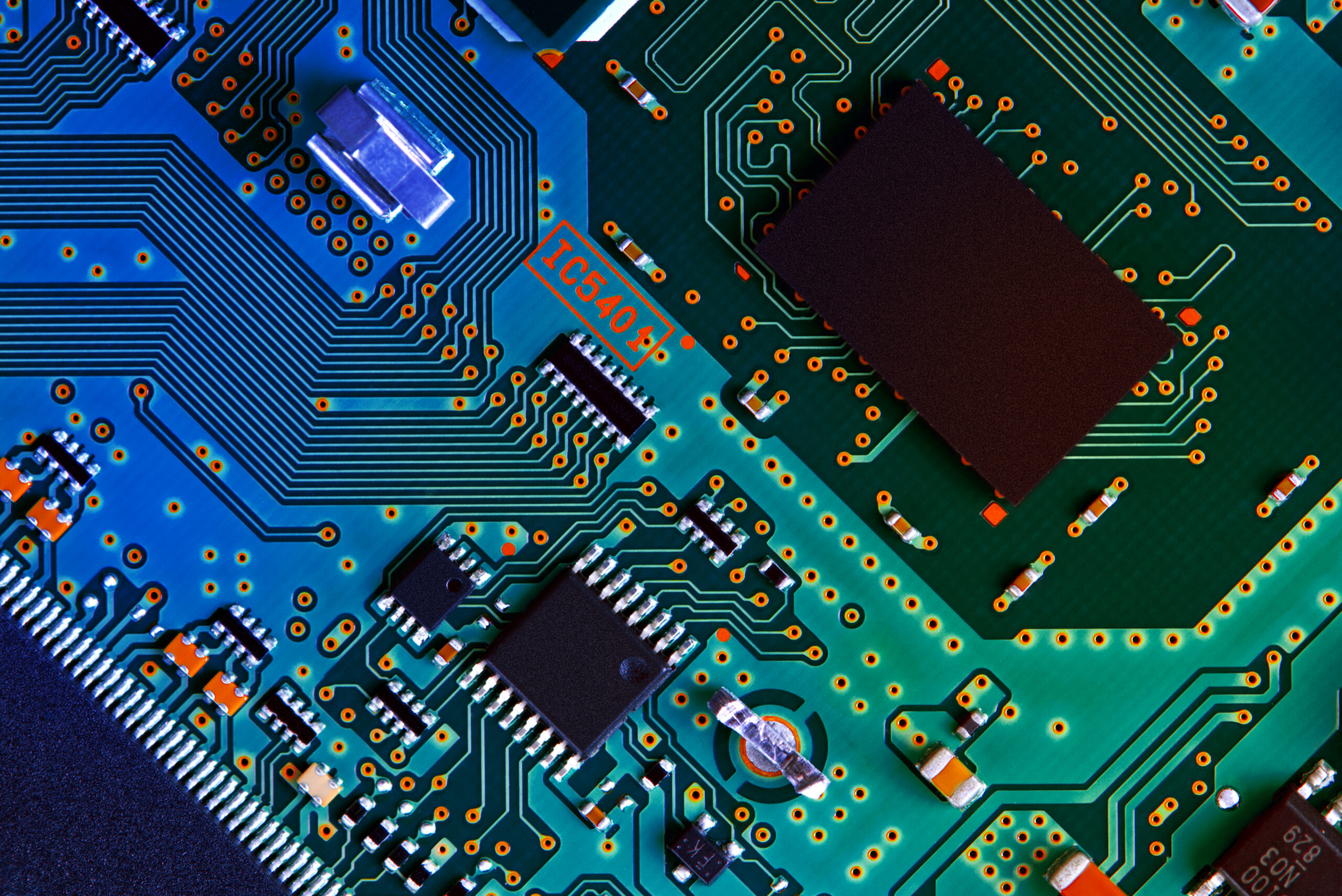 Some of the most common questions asked of Thomas P. Miller & Associates involve the impact of an initiative on a local or regional economy, or an institution.

Organizations, government units and universities often want to know how a proposed project will raise wages, living standards, quality of life or another specific goal.

Professionally researched answers to the questions can rally public support for an institution or development, particularly if a capital campaign or another funding or approval process is at stake.

Answers to questions like these are usually determined through studies called economic impact analyses, and TPMA has performed many of them in its 30 years in business.

Virtually all economic impact analyses are based on data. Number-crunching doesn’t tell the whole story, though, and a report filled with figures makes for dry reading.

The most meaningful economic impact analyses are a blend of art and science. Knowing this, TPMA delves deeply into its policy and program expertise to build context that allows clients to make their best decisions.

For example, TPMA was engaged recently by the Alabama Military Stability Foundation to determine the economic impact of all military spending in Alabama. Data ranging from compensation of active duty personnel to contracts with the military installations were paired with qualitative information about programs and areas of specialization across the state to generate a comprehensive report.

The analyses found that the military generated greater impact, nearly $21 billion, than some of the most significant industries in the state, such as transportation equipment manufacturing, and agriculture and food production.

TPMA also helped the Indianapolis Public Library determine direct and ripple effects of the library system’s spending in Marion County, where it operates. The economic impact of its spending totaled $66.1 million, which placed it on par with zoos, hardware stores, golf courses and major industries. The comprehensive report included an assessment of the value of real estate, collections and capital as well as a survey of library users.

Quality research can become the foundation for moving a project forward. Each TPMA economic impact statement is treated with the individualized approach it demands.